Stronger recognition of Māori environmental views and Te Tiriti o Waitangi in the first draft of the new resource management law is a step in the right direction but won’t by itself create the change needed, a Whanganui iwi leader says. 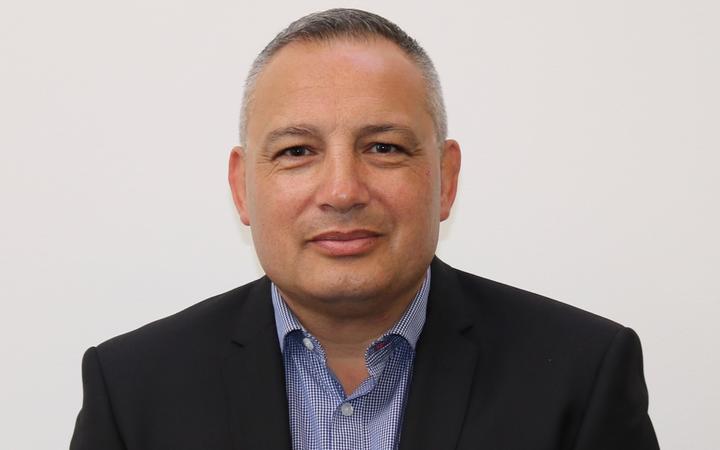 Gerrard Albert: “Relationship is critical… it’s moving with the people rather than moving instead of them.” Photo: LDR / Supplied

Māori views on the critical relationship between the natural environment, people and wellbeing are front and centre in the draft legislation.

The proposed law also requires decision-makers to “give effect to” the principles of the Treaty, an advancement on the outgoing RMA requirement to “take into account” those principles.

“Te Oranga o te Taiao, which is something the ILG Freshwater has promoted, centralises a relationship around decision-making over natural resources with hapū and iwi.

“If it gets through the legislation process, it’s a reasonable way to view natural resources – to have us (meaning tiaki whenua, mana whenua, tangata whenua, iwi, hapū) intimately involved – and that’s what Te Awa Tupua does: it establishes that actually you can’t move without the hapū and iwi, the mana at place, having a say.”

Albert said that the new Act and two further pieces of legislation to come would not themselves create the change needed.

“We’ve still got to change the values set of the community. You have to do two to three generations worth of work on the power structures that exist by having a values set that belongs to the tiaki whenua, the hapū, the iwi, and having that as the sacrosanct and central kawa through which everything is seen.

“It’s causing a whole lot of ripples, some rather large waves actually, as people fight against this, but that’s the work ahead of us. We continue to work on that basis because people have just got to change their view.”

“The port project has iwi and community at the centre, driving it, practising better governance and therefore better democracy, with people at a place to ensure that we’re hearing our community and it’s not a competition driven by a resource consents-led process based on some planning principles,” Albert said.

“Relationship is critical. You have to get people to go out there and talk to people. That’s what democracy is – it’s moving with the people rather than moving instead of them.” 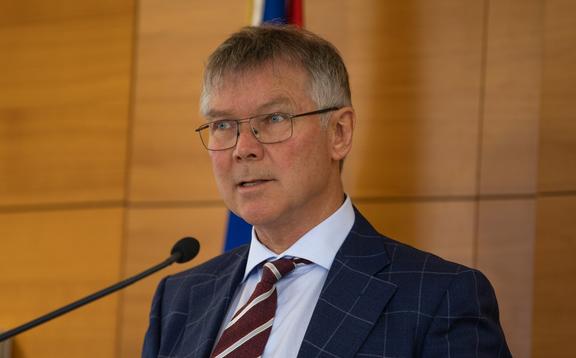 Parker said the NBA was one of a set of three new laws the government intended to enact to ensure the resource management system was fit for the future. The consultation draft outlines how more than 100 existing plans and policy statements will be consolidated into about 14 plans across the country.

“The RMA takes too long, costs too much and hasn’t protected the environment,” Parker said.

“We have moved away from just managing the effects of activities because the existing RMA has allowed cumulative adverse effects including degraded water, increasing climate emissions and soil loss.

“The proposed NBA sets out how we can better protect and enhance our natural and built environments, ensuring that the way people and communities use the environment supports the wellbeing of current and future generations.”

Parker said a new national planning framework would include mandatory environmental limits to avoid irreversible harm to the environment, including limits relating to freshwater, coastal waters, estuaries, soil and biodiversity.

The first draft of the proposed law has been released for stakeholder and public feedback before the Bill goes into the formal Parliamentary process early next year.

Previous: Next: Most Māori experience racism every day – new research Back to all news