The government and Whanganui River iwi have jointly appointed a new Pou Tupua to act and speak on behalf of Te Awa Tupua, the special status accorded to the Whanganui River. 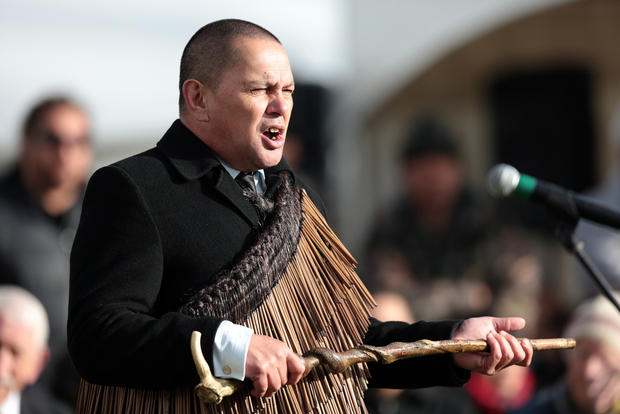 The role of the Pou Tupua is to promote, protect and advocate for the status of Te Awa Tupua.

The Minister acknowledged Dame Tariana for her contribution in the role of Te Pou Tupua.

“The depth of experience and knowledge that Dame Tariana has contributed has been invaluable in this inaugural term. Together with the iwi of Te Awa Tupua, I acknowledge her leadership and dedication to upholding Tupua te Kawa,” Parker said.

Ngā Tāngata Tiaki o Whanganui chair Sheena Maru said the appointees will be the face and voice of Te Awa Tupua for the next three years.

The office was established through the Te Awa Tupua (Whanganui River Claims Settlement) Act 2017, which recognises the river as a living and indivisible whole, comprising all its physical and metaphysical elements from the mountains to the sea.

Maru said there is much work ahead for the Pou Tupua and river iwi to support understanding of what this means.

The story of Te Awa Tupua, including the treaty claims that led to the river becoming the first in the world to gain legal rights of personhood in 2017, is central to the New Zealand Pavilion offering at Expo 2020 Dubai. The pavilion was designed in partnership with Whanganui River iwi and at the end of September a small group from river iwi carried out a dawn ritual in Dubai to give rise to the mouri of the exhibition.

Next month, Maru will travel to Dubai to maintain the Whanganui River iwi relationship, uphold the mouri and guide understanding of the exhibition and the intent of the Awa Tupua legislation.

“This has been a ground-breaking settlement that a lot of the world is looking towards,” Maru said.

“At the heart of the settlement framework is legal recognition of the interconnectedness of the Whanganui River, its peoples, and its resources but there is much more work to be done to foster understanding to protect and enhance the health and wellbeing of the Te Awa Tupua and its indivisible whole, incorporating its tributaries.

“We’ve got to start to invest ourselves in building our people to understand what this means and to know how to pull the levers in particular places, as well as ensuring that the likes of our regional and local government, other Government ministries and NGOs understand what can be achieved through working together through Tupua Te Kawa, our innate values and principles.” 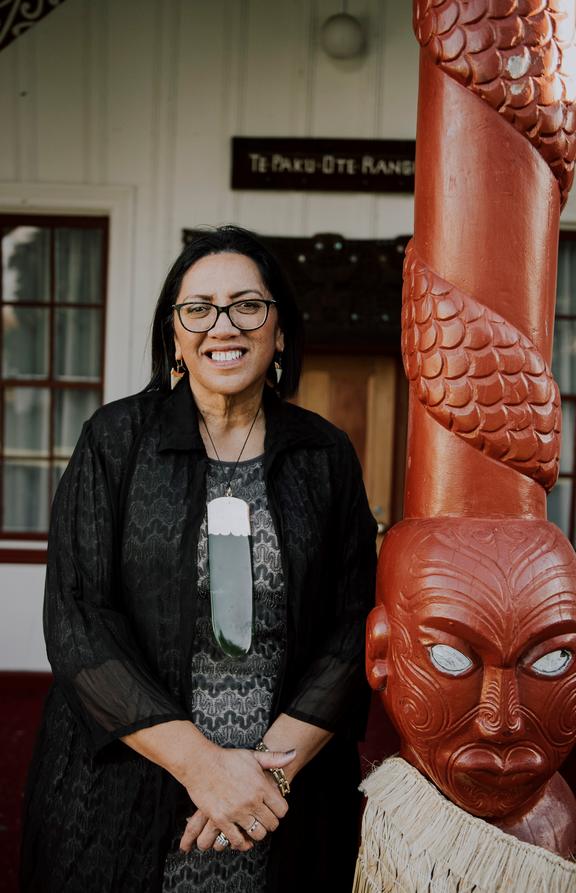 “The iwi of Te Awa Tupua remain steadfast in the belief that our people are intrinsically connected to the health and wellbeing of the whole Awa, its mouri and its mana,” Maihi said.

“It is with that in mind that we are assured that both [appointees] shall perform the role of Te Pou Tupua given their knowledge and experience in both worlds.”

Maru said the appointments were made jointly by the Crown and iwi with interests in the Whanganui River.

“They symbolise both the partnership between iwi and the Crown and the Crown’s ongoing responsibility to uphold Te Awa Tupua. These appointments support a strong future for the Whanganui River and its communities,” Maru said.

Ponga, together with her late husband Royce Te Rangitautahi Ponga, has been central to many key efforts for the Whanganui River. Born and raised at Pūtiki on the banks of the river, alongside her elders, she has worked for 40 years in community development, private enterprise, business mentoring and economic development and has held governance and leadership roles in several organisations, including Ātihau-Whanganui Incorporation and the Sarjeant Gallery Trust.

Hawira, a tikanga and cultural advisor, iwi historian and experienced educator, was mentored in the ritual practises of the Whare Wānanga o Aotea. He has been a trustee and director of hapū and iwi trusts and organisations, including Morikaunui Incorporation and as chair of the Ngā Rauru Iwi post settlement governance entity, and has presented research on behalf of claimants of the wider Whanganui-Ruapehu district, including in the Whanganui District Inquiry, WAI 903.

Because of Covid-19 measures, the necessary karakia to dedicate the new term of the Pou Tupua will be recited by individual iwi and hapū along the river, Maru said. A formal ceremony will be held when it is safe to do so.

Previous: Iwi leaders to drive World Expo's first ever Festival of Indigenous and Tribal Ideas Next: Six stand for seats on Whanganui board of one of country's biggest farmers Back to all news