A district council is trying to solve the mystery of why hundreds of thousands of litres of drinking water is disappearing every day in a small mountain town. 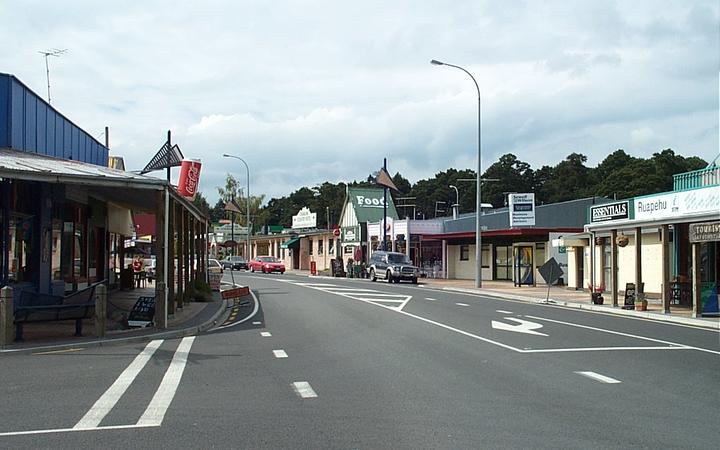 Ōhakune has a permanent population of 1000, with the number swelling to as many as 10,000 in the ski season.

The council is offering to pay for up to $200 of plumbing work for 100 households and businesses.

“There’s an awful lot of water that leaks every day, thousands of litres. We just don’t know where it goes to. You don’t know until you start to do some investigation about how big the problem is with leaking toilets, dripping taps that need new washers, water discharging onto their roof out of their ajax valve.

“They just can’t afford to get it fixed. A $200 repair is beyond lots of people. If you’re on a fixed income or you’re a pensioner, you haven’t got that sort of spare money.”

Watson said hunting out and fixing small leaks would have a cumulative effect on reducing water loss, which was essential as water becomes an increasingly valuable resource.

“It’s a win-win – they get their leaks repaired and we cut down on water use.

“Water’s going to become a valuable resource, especially with the tightening up of the national environmental standards. People are going to start valuing the cost of water once they start putting water meters in, and water meters will be coming at some stage.”

The offer is part of a larger leak reduction programme being carried out with the council’s water contractor Veolia to build resilience into the drinking water network. Along with network repairs and upgrades, this has included improving data collection and working with commercial users to find and fix leaks.

Measurements taken at night when overall demand is minimal and stable show an excess water flow of 25,000 to 38,000 litres per hour, Watson said.

“If we can save on 20,000 litres per hour and stem the losses through leakage to around 10,000 litres per hour it will deliver significant benefits including helping to avoid boil-water notices, keeping within our water take resource consent limits, and providing the capacity for the Ōhakune Water Treatment Plant to service growth in much-needed new housing developments.”

During the previous two mid-winter school holidays, the council has issued precautionary boil-water notices as it has been unable to supply water that meets drinking water standards – an issue the council says arises mainly from poor raw water quality following high rainfall.

Watson said the council was also asking Ōhakune water users to be “water wise” and save water wherever they could, and to report suspected pipe leaks.

“Saving water does not need to be a major undertaking or impact significantly on your way of life,” he said. “There are lots of simple water saving tips on our website or online.”