Hapū and iwi of the Whanganui region will each have a curator-in-residence and the chance to present their taonga and stories in their own exhibitions under a concept being explored by the Whanganui Regional Museum. 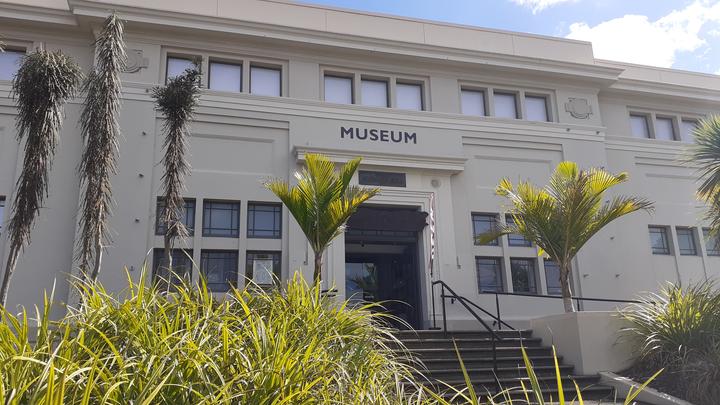 Whanganui Regional Museum: “Museums are crying out for Māori staff and there are not a lot of Māori training in this area.” Photo: LDR / Moana Ellis

The scheme would allow each iwi to curate an exhibition based on the valuable Taonga Māori collection and carry out a range of roles at the museum, including holding the paepae for ceremonial duties.

The concept is similar to the Iwi in Residence programme which has been running for 23 years at the national museum Te Papa Tongarewa, where tribal groups host extended exhibitions. Whanganui iwi held the Te Awa Tupua exhibition at Te Papa for two-and-a-half years from November 2003 to May 2006.

Museum director Bronwyn Labrum announced earlier this week that the museum hopes to appoint its first Māori curator by September to work in tandem with the museum’s part-time Kaitiaki Taonga Māori, Awhina Twomey.

She says a revolving curatorial position for iwi of the region would be part of the push to increase the number of Māori at the museum. Whanganui Regional Museum, which is run by a trust governed by a volunteer bi-cameral board of civic and iwi representatives, has nine full-time-equivalent staff, two of them Māori.

“We have a very good and very strong relationship with iwi of the Whanganui River. It stems from the fact that we have bi-cameral governance: we have a tikanga Māori house which has representatives from iwi, and we are in constant contact with them over their taonga which we are only kaitiaki for.

“It’s important that we actually represent the bicultural nature of the museum by having more Māori staff fullstop.” 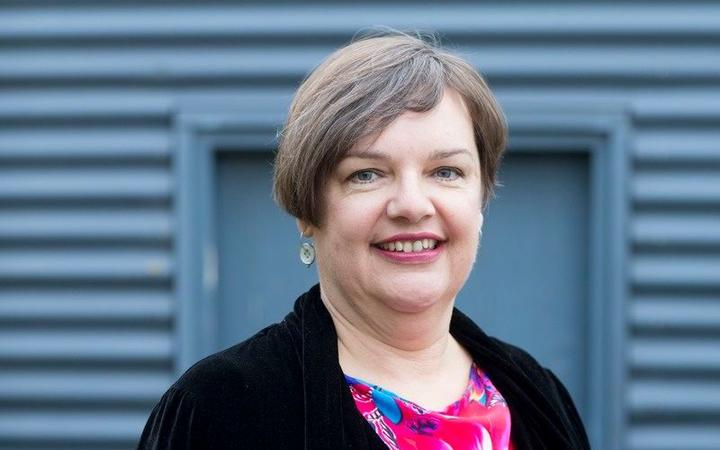 Labrum says the internationally significant Māori Collection includes 5000 identified taonga. Among the collection are taonga from the historic meeting of tribes and the circulation of objects among them.

“Because this is a central part of New Zealand, it’s a place where iwi criss-crossed and came and met and went away again, so not only have you got taonga from the iwi of the whole region – which stretched up to the mountains, up to Pātea and down to what is now Bulls, but you’ve also got objects that were exchanged. So, for example, there’s a significant collection of pounamu that was exchanged and is now part of the collection.

“A collection as rich and varied as the Whanganui museum’s has been built up over more than 150 years. We have some very old taonga, some dating back to the early 1800s and before.”

An iwi curator-in-residence could be an internship or training and development opportunity that supports more Māori into careers in culture and heritage, Labrum says.

“Museums are crying out for Māori staff and there are not a lot of Māori training in this area. Part of the issue is finding the right people and encouraging Māori to train in this industry when there’s such a demand for them in all sorts of areas. That’s why I think an iwi-in-residence internship would a good way of providing some initial training experience.

“The issue is always resources. I’m very aware that Māori get called on to do everything under the sun and would that be another obligation and perhaps a burden if they also had to help the museum? I think you’d have to work that through.”

Labrum says that with the help of a $25,000 grant from Whanganui River Enhancement Trust, the museum has been working with an iwi curator and an iwi designer on a new exhibition about Te Awa Tupua, expected to open in December. The project provides a glimpse of what iwi-in-residence opportunities could look like, she says.

Previous: Whanganui 'ready and waiting' for Covid-19 vaccine Next: 'Same old colonial approach' – Iwi leader on collective plans Back to all news