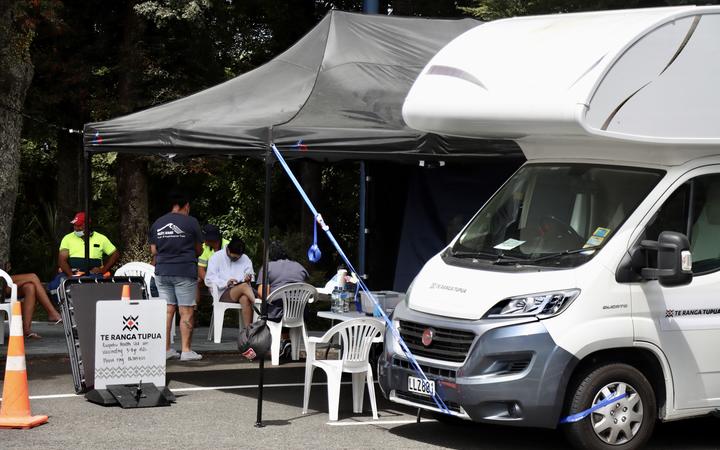 Independent researcher and analyst Dr Rāwiri Taonui said Māori and community health providers have narrowed the gap between national and Māori vaccinations from 25 percent five months ago to 9 percent for those aged 12 and over.

More than 114,000 Māori aged 12 and over had been vaccinated since 1 November, but the rollout was now slowing significantly with fewer first and second vaccinations being reported in many district health board areas.

“The numbers … suggest that the vaccination effort has run into firm resistance in the last 10 percent to 20 percent of Māori,” Taonui said. 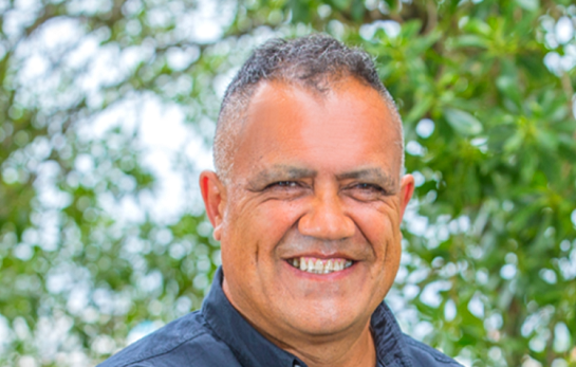 “The lower uptake of first and second vaccinations reflects a final wall of resistance.

Home isolation was a major risk for Māori, he said.

“In the urban centres, the sheer number of Māori cases will shape the risk, meaning some whānau may not receive vital support. In rural areas, the risk lies with living at distance from medical care.”

In the Whanganui District Health Board region, the Māori vaccination rate has barely shifted in two weeks, with 87.2 percent of eligible Māori getting their first shot and 83.3 percent double vaccinated. That is a difference of 0.2 and 0.3 percent from two weeks ago.

More than 400 first doses are needed for Māori in the region to reach the government’s 90 percent target, and about 1000 vaccinations will hit the double vaccination milestone.

Taonui said Māori were still well behind the national rate for boosters, but the gap was closing. Since early February, when the government reduced the wait for a booster from four to three months, Māori booster uptake had jumped by 53.8 percent.

“The vaccinated majority is pursuing booster vaccinations at a high rate,” Taonui said.

But he warned that Covid-19-related in Wellington and other centres would spread the virus.

“There is no doubt that several of the current so-called ‘freedom camp-ins’ around the country will become super-spreader events. When they return home, they will take Omicron with them.”

Taonui said the anti-vax movement had a parallel in New Zealand history.

“Between 1800 and 1915, there was a significant anti-vax community in New Zealand. Much of their focus was on the smallpox vaccine. Anti-vaxxers spread misinformation that the vaccination caused leprosy, other diseases and death and that it was a plot against the freedoms of the population.”

“Many Māori, mistrustful of the government after the Pākehā wars on Māori and the taking of Māori land, supported the anti-vax sentiment,” Taonui said.

“In 1913, a recently arrived American missionary infected several Māori at a gathering in Northland. When the delegations returned home, they took the infection with them.”