Māori at hui on marae in Raetihi and Taumarunui have called on Ruapehu District Council to increase the number of Māori seats under its representation proposal. 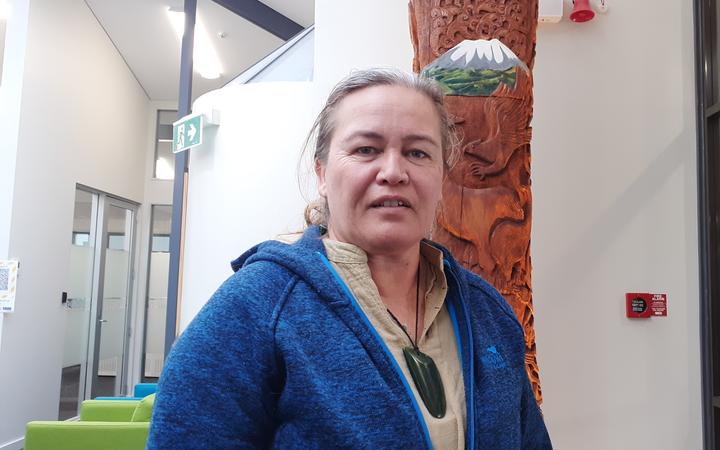 In its first representation review to include the introduction of Māori seats next year, the council is proposing two Māori seats from a single Māori ward.

The council is also proposing a smaller council, cutting the number of councillors from 11 to eight.

The number of community boards would double from two to four, each with four elected members and expanded responsibilities.

Māori wards advocate Fiona Kahukura Chase said there were calls for half the council seats to be Māori, reflecting the population. According to 2018 Census data, 45.3 percent of people in the Ruapehu District identified themselves as Māori.

“There’s no way we’re going to get two Māori councillors to be able to fairly represent Māori over all of the Ruapehu district.

“Instead of emphasising and maximising participation and engagement with Māori, council is once again minimising our engagement in our own affairs.”

But Ruapehu Mayor Don Cameron said a maximum of three Māori seats are possible under current legislation. To get more, more people would need to be enrolled on the Māori electoral roll. Currently Māori cannot switch between the Māori and general rolls until 2024.

“The legislation is working against having 50-50,” Cameron said.

Instead, Māori should vote in next year’s council elections to get Māori onto the new community boards as well as onto council, whether on Māori seats or general seats.

“Many Māori voters have probably not thought about getting members onto community boards. We’re asking that more Māori put their name forward.

“What you should be doing is using your vote strategically to get as many people as possible at least onto the community board, if not actually into council,” Cameron told the Taumarunui hui. 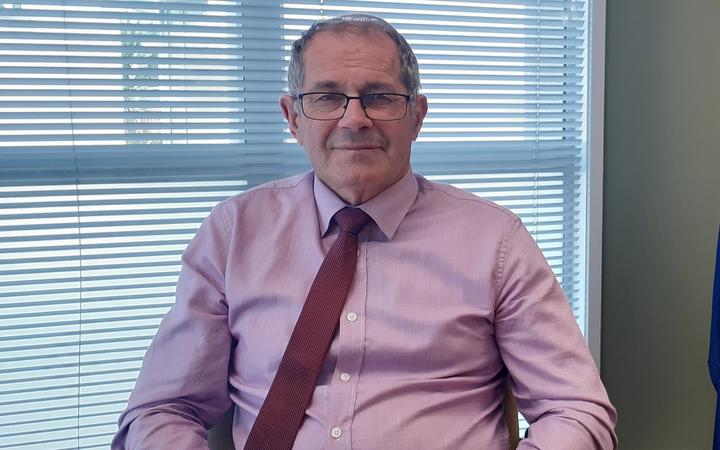 Hoeta told the hui that in addition to two or three Māori seats, more Māori councillors could be elected through general seats if Māori turned out to vote for them. Hoeta said she would stand in next year’s elections under the general seats.

Cameron said electing members at large would ensure all councillors were working for the entire region rather than their own wards. The alternative is electing on a ward basis, which would prevent a majority of members being elected from the same area.

“We’re wanting councillors to represent the whole district,” Cameron said. “There’s still a lingering north versus south divide. The feeling was that if we elect everyone at large that gets rid of that.

“For Māori there was a general agreement that it was necessary to elect at large so that they’re not voting on behalf of the iwi.”

The council is gathering community feedback before the initial proposal is finalised on 25 August. The proposal will then be consulted on for a month from 7 September to 8 October seeking feedback on council’s thinking for both general and Māori ward arrangements and community boards. 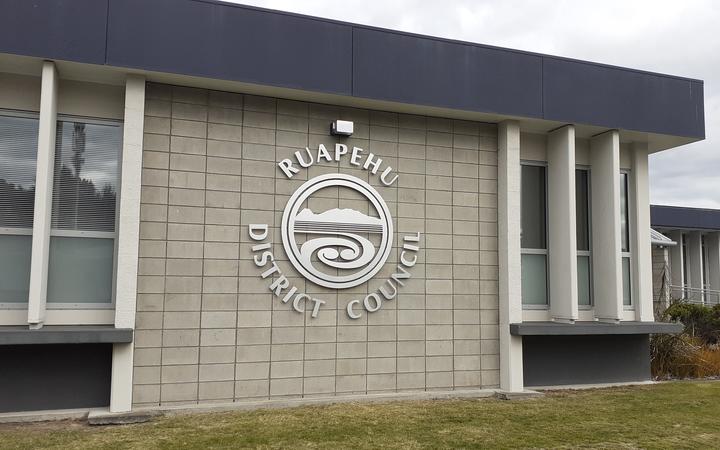 Cameron said the decision on the total number of councillors is important as this determines how many Māori ward councillors there are and their proportion of council.

“The thinking is that a smaller council focused on governance and strategic issues supported by community boards focused on operational issues will provide better representation, decision-making and outcomes for all.

“Expanding the number and role of community boards is an important part of the thinking in-order to provide a better connection to our unique communities of interest.”

If implemented this would see ward-based community boards established for Ohura-Ngapuke Rural, Taumarunui Urban, National Park (including Owhango) and Waimarino-Waiouru.

Cameron said he is hoping for a high level of community engagement on the initial representation proposal. Community hui are scheduled for Ohakune (9 Sept), National Park (16 Sept), Taumarunui (22 Sept) and Ohura (30 Sept).

Previous: Whanganui strategy to tackle poor Covid-19 vaccination rates among Māori Next: Iwi collective urges Māori to take whānau to get vaccinated Back to all news