A new courthouse will be built in Whanganui with “community-led wellbeing” central to its design, Justice Minister Kris Faafoi announced today. 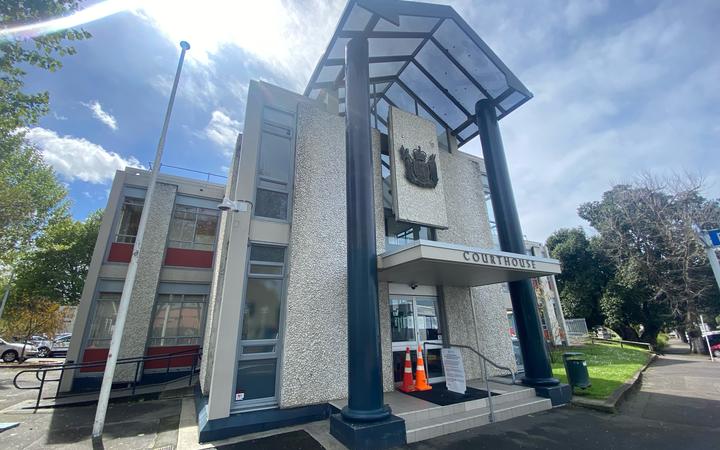 The Minister says the $50m courthouse will be an opportunity to redesign court facilities that help put victims at the heart of the justice system. Social, health and community services for both victims and offenders may be housed on the new premises.

The courthouse will be built outside of the town centre on the former UCOL campus, a large site bounded by Bell, Dublin, Wicksteed and Liverpool streets. It will house four courtrooms instead of the three in the current courthouse in Market Place, next to Pākaitore and the river.

A new police station has also been proposed for the site.

The exact location of the courthouse and any other buildings on the wider site will be decided later this year once site master planning has been completed.

The Ministry of Justice is working closely with local iwi, the community, the Whanganui District Council, New Zealand Police and other agencies to make community-led wellbeing outcomes central to the design and build of the new courthouse, Faafoi said.

The new courthouse, expected to open in 2025, is part of a 10-year infrastructure investment plan to restore and modernise Ministry of Justice buildings.

“The buildings will address the safety needs of all participants, including victims, be more family-friendly, and meet physical accessibility requirements for all building users.” 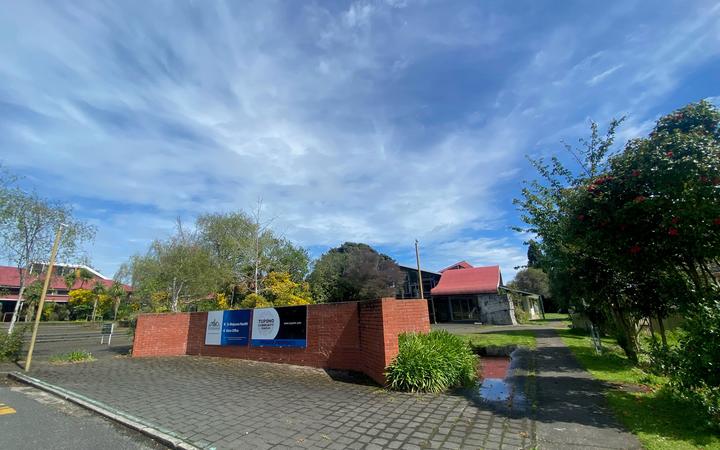 The former UCOL complex where the new courthouse will be built. Photo: LDR / Te Ahipourewa Forbes

Minister for Courts Aupito William Sio said that as well as improving the traditional services of a courthouse, the new courthouse would support the delivery of wrap-around services for both victims and offenders through the potential co-location of social and community sector agencies.

For the first time in Aotearoa New Zealand, courthouses would be designed in partnership with the local community, the judiciary and local iwi and hapū, and the Whanganui courthouse would reflect local tikanga Māori as well as Te Ao Māori values, Sio said.

Whanganui iwi leader Ken Mair welcomed the announcement, saying iwi and hapū had been working for months with the Justice Ministry and police on building a centralised hub that includes community-led services.

“This is great news from our point of view and it is consistent with the bigger picture of Te Puna Hapori – that is, ourselves with the community working together to ensure that the judicial system in our community works within our values. It’s exciting.”

He said the new courthouse and proposed police station would take up only part of the large site, allowing for health, social and community services to be located together. Māori health provider Te Oranganui currently operates from the site. There is also a large marae complex, Rangahaua.

“Our expectations at a high level are that it’s the perfect spot for our health and social services to provide wrap-around services for our community. The nuts and bolts are yet to be worked through,” Mair said.

“In a sense, there is less focus on the building and more focus on the opportunities for systemic change. We’d expect some clear systemic changes within the judicial system within our community and that there will be some fundamental changes in the behaviour and attitudes within the court system, police system, judicial system, including how they interact with our community and with us as a people, as hapū and iwi.”

Mair said the build would also bring jobs, training and associated economic activity to the region.

The site was formerly owned by the Ministry of Education but was transferred to the Ministry of Justice as part of Treaty settlement preparations. Mair, who is the chair of the Whanganui Land Settlement Negotiation Trust – currently negotiating a settlement with the Crown – said future ownership of the site is critical.

“We’re in negotiations with the Justice Ministry through the settlement process. We have strong expectations that the land will be returned to our ownership in the future.”

The existing courthouse and the 1803 square metres of land it sits on is owned by Ngā Tāngata Tiaki o Whanganui, the Post Settlement Governance Entity for the Whanganui River (Te Awa Tupua) Treaty settlement. Discussions on its future are continuing.

More than $150 million has also been approved to build a new courthouse by 2026 for the High Court and District Court in Tauranga. After considerable community consultation by the Ministry of Justice, building on a new site on land next to the current courthouse, between Monmouth and McLean Streets, has been identified as the best option, Faafoi said.

The current Tauranga courthouse site is too small to accommodate forecast future demand. The new building will increase the number of courtrooms, meaning that High Court cases currently being heard in Rotorua will be heard in Tauranga in the future.