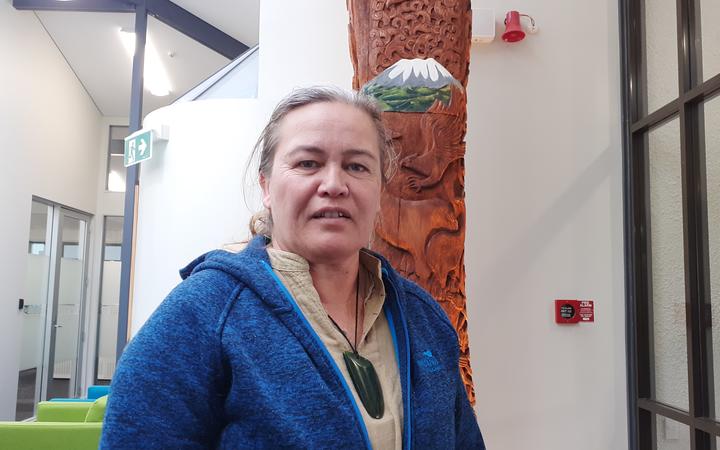 Advocates from the Ruapehu district will deliver an online petition to the regional council’s Ruapehu representative Weston Kirton before councillors vote on bringing in Māori constituencies.

They have called on Māori wards supporters to join them with placards, flags and banners.

A planned march by kaumātua and whānau to the regional council offices in Palmerston North before the special meeting has been scaled back because of weather, but Taumarunui resident Fiona Kahukura Chase said the petition would be delivered on behalf of kuia – and councillors would be in no doubt about their determination to have Māori representation at all levels of decision-making.

“The council need to hear the voice of the people, especially of our kaumātua. They’ve been living for more than 60 years, 70 years plus and they have weathered the storm so far. They’re leading the way and our kuia will deliver that petition, almost demanding that this happen, then they know that they’ve left something for their mokopuna to build on.”

Chase said a hīkoi in Feilding a week ago brought hundreds of people onto the streets to protest after the Manawatū District Council deferred a decision on Māori wards until 2023.

She urged Horizons councillors at the end of April to introduce Māori seats in time for the 2022 local body elections, rather than the council’s earlier timeline of 2025.

“Māori have been under-represented in local government. We’re hoping that this is a step towards ensuring that Māori get a better deal so that we can begin to live well. Councils want communities to thrive, well Māori aren’t even able to sustainably live.

“We’re asking for the right to be able to co-design, co-manage and co-govern so we can make the good decisions based on the needs of our whānau, hapū and iwi.”

The special Horizons meeting to consider Māori representation begins at 10am tomorrow.