The tribal river wānanga the Tira Hoe Waka has been cancelled for only the second time in more than 30 years. 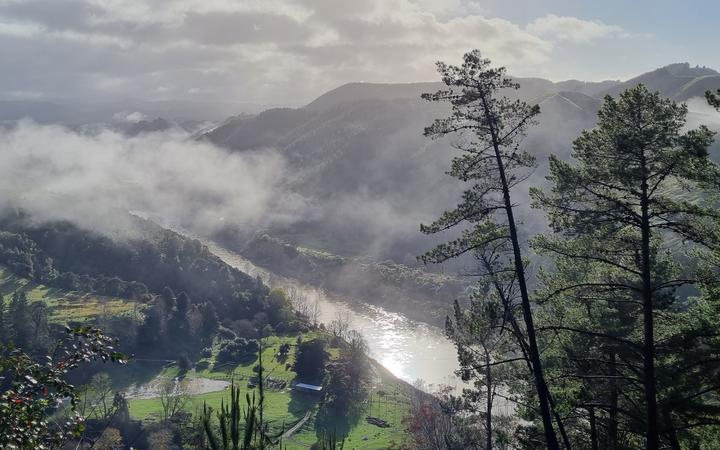 The two-week journey down the Whanganui River for the River tribes has been happening every year since 1988, but has been axed for the second year running because of the threat of Covid-19.

Tira Hoe Waka executive committee chair Hayden Potaka said with up to 400 people typically involved in the annual event, the committee could not risk the Tira becoming a super-spreader event.

“The main reason for this decision is the preservation of life. Delta was significant and the numbers were high. And even with the traffic light system we were still unsure if we could remain safe on the awa during that period.”

Potaka said on average the Tira had 120-140 paddlers on the water each year.

“And then we’ve got extended whānau that would be supporting from the marae and as roadies, and also those of the hau kāinga on our marae, the ahi kā – between 300 and 400 people in total, so we cannot take the risk of having the virus exploding within our rohe.

“We will remain cautious for the foreseeable future.” 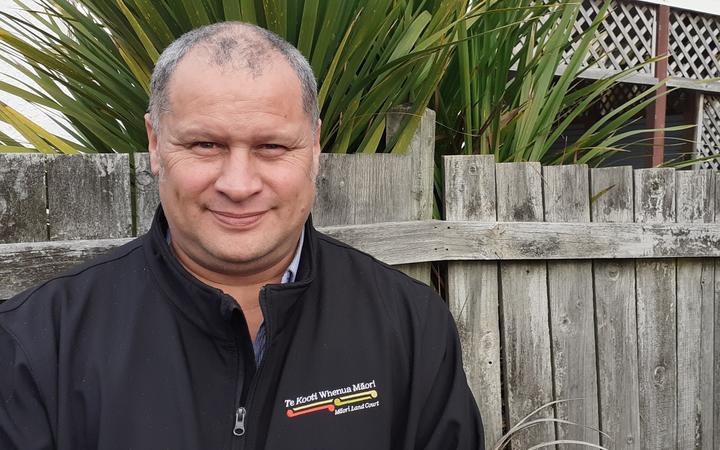 The decision did not mean smaller groups could not organise to paddle parts of the river, as they did in January this year, Potaka said.

“Upholding our connection to the awa and to one another can be achieved via smaller-scale events in the various reaches of the awa.”

The Tira Hoe Waka is a mainstay of the Whanganui River tribal calendar. It is usually held every January over 15 days, with a flotilla of canoes and kayaks travelling the country’s longest navigable river and visiting ancient marae sites and wāhi tapu along the way, from Taumarunui to Whanganui city.

Planning will begin in the new year to enable the Tira Hoe Waka to go ahead in 2023.

Previous: Next: Most Māori experience racism every day – new research Back to all news