A Covid-19 Māori health analyst is calling on the government to prioritise Māori and Pasifika children in the 5-11 years vaccine rollout or risk the consequences of a “brown pandemic”. 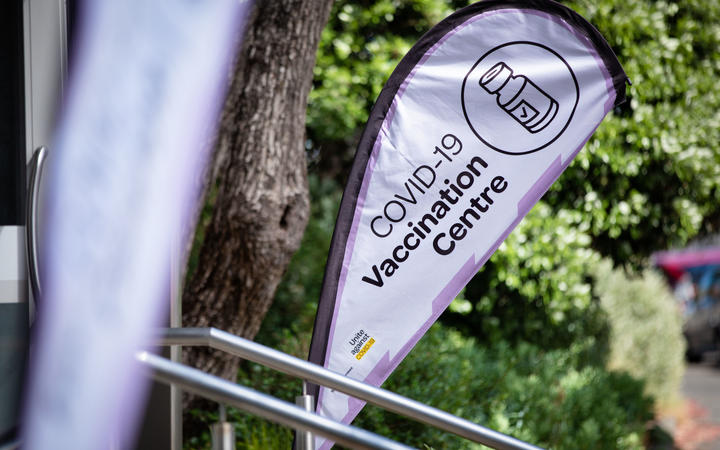 According to Taonui’s analysis, when Pasifika children are included, 82 percent of cases and 78.3 percent of hospitalisations of those under 12 have been Māori or Pasifika.

Taonui has contributed to a Ministry of Health working group for vaccination of Māori aged 12 years and under. He described the statistics as disturbing and said they reflect the higher disease burden on Māori in the current outbreak.

Omicron remained a serious risk for unvaccinated Māori and Pasifika, and the tamariki rollout should focus on equal outcomes with Pākehā, he said.

“Pacific and Māori peoples face similar prejudice. This is our brown pandemic.”

Taonui said data emerging from overseas backed the need to prioritise Māori and Pasifika children in the vaccination rollout.

“Last week, the American Academy of Paediatrics reported a 50 percent rise to 199,000 child infections and a 66 percent rise to a record 400 child hospitalisations in one week at the end of December,” Taonui said.

“The lesson [is that] a small percentage of severe young cases amongst an enormous number of mild Omicron cases equals a serious number of cases among the young and vulnerable.

“Tamariki are the taonga in the future of our whakapapa. At 24.6 percent of our population, Māori communities will be concerned that our tamariki are 29.2 percent of all Māori cases,” Taonui said.

A new international study this month by the University of Auckland’s Professor Stuart Dalziel showed children are at risk of severe outcomes from Covid-19.

Dalziel said greater numbers of children were being infected and needing hospital treatment.

“There is a perception that Covid-19 is only a very mild infection in children. Unfortunately, for some of these children, Covid-19 results in severe disease,” Dalziel said.

The study followed more than 10,300 children at 41 emergency departments in 10 countries, including New Zealand, Canada and the United States.

It found that more than 3200 children tested positive for Covid-19. Of those, three percent experienced severe outcomes within two weeks, including cardiac or cardiovascular complications such as myocarditis (inflammation of the heart) and neurological, respiratory or infectious problems. Twenty-three percent were hospitalised and four children died.

More than 30,000 children’s doses have been given across the first three days of the vaccination rollout for children aged 5-11 years.

Previous: Whanganui takes on new saliva testing approach as Omicron threat looms Next: 'Too late': 100,000 Māori can't get booster until March Back to all news