Flocks of kererū, kākā and tītī could make a comeback in the central North Island if a tribe’s vision for a 2700ha ‘inland island’ sanctuary moves ahead. 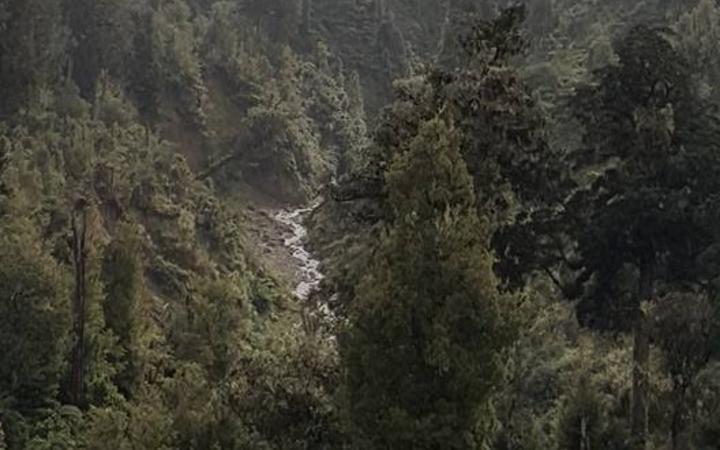 The Uenuku iwi plan for an eco-sanctuary for native plants and animals on the central plateau is a step closer after gaining $1.92 million funding for conservation work.

Uenuku has been working for six years to establish the Pōkākā Eco-Sanctuary on the western side of the Tongariro National Park.

The minister said the eco-sanctuary was an ambitious project designed by the iwi as a way of generating sustained employment while at the same time restoring the biodiversity of a large tract of land, including the Erua Wetlands.

“Jobs for Nature is providing $1.92m over three years to help progress Uenuku’s vision for revitalisation of their kaitiakitanga,” Allan said.

The first phase of the project would focus on pest management.

“Over time, the ongoing pest control of this site will establish the Pōkākā Eco-Sanctuary as a secure habitat for taonga species to live and breed, including a number of endangered orchids, North Island brown kiwi, pekapeka (bat) and yellow-crowned kākāriki.”

Recovery of these species within the Pōkākā Eco-Sanctuary would lay the foundations for ongoing ecosystem and species recovery across the wider central North Island region, Allan said. 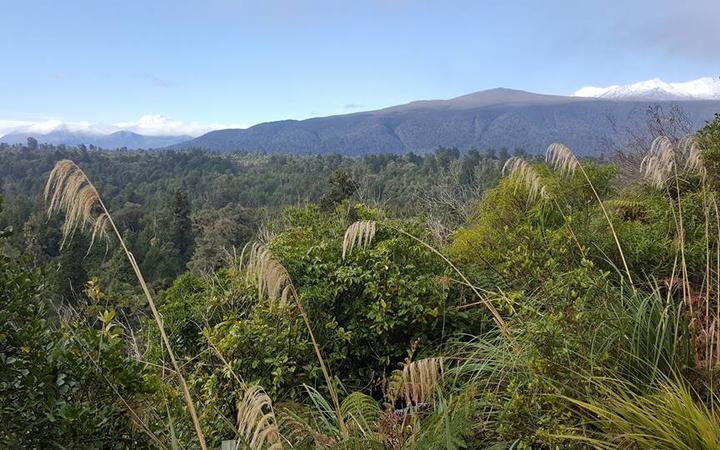 Pest control in the proposed Pōkākā Eco-Sanctuary area will be carried out over three years to establish a secure habitat for taonga species. Photo: LDR / Moana Ellis

The proposed eco-sanctuary takes the name of the local area and according to the iwi is a historical reference to the darkening of skies by flocks of kākā taking flight.

“Flocks of kererū and kākā, and breeding colonies of seabirds in particular, were all valued taonga in the historic forests and alpine habitats of [the Waimarino],” Allan said.

“Their re-establishment would help habitat restoration and species reintroduction, which is integral to the return of lost species including kākāpō and tītī.

“Although beyond the scope of this current funding, Uenuku ultimately see the eco-sanctuary as a perfect addition to the tourism offerings in the Central Plateau – a place to go when the ski fields are closed – which provides local jobs, sustainable revenue and, most importantly, a reconnection to the whenua for the wider iwi,” Allan said.

Uenuku chair Aiden Gilbert said the vision for the sub-alpine eco-sanctuary – the country’s first – grew from ancestral connection with land that once supported the great native forests and wildlife of the Waimarino. The forests were decimated by logging in the early 1900s. Much of the area is now part of the Conservation estate.

Gilbert said there was wide-spread support for the eco-sanctuary.

“Not only locally – there’s quite a big national interest as well. We have so many supporting it. People like Forest & Bird, the science fraternity, the conservation groups throughout the country … all thought it was a great idea, mainly because of the flora and fauna that was sustained here once – kākā, kererū, hīhī, and a number of species that are now close on extinction.

“The dream was to repatriate missing species that once upon a time were here, working alongside the Department [of Conservation] in that partnership. And with the support, it’s just been overwhelming.”

“This was our way to reconnect to the land and reconnect to the community … testing the partnership with the Department of Conservation in terms of the Treaty and holding true to their commitment (and obviously our’s) to the whenua.

“It’s quite a big financial ask. It will mean a commitment from the Crown annually.”

The initial pest control phase of the project would target species including possums, rats, mustelids (stoats, ferrets and weasels), feral cats, rabbits, goats and wasps, along with weeds such as barberry, broom, gorse, lupins, wilding pines and willow, Allan said.

“It will see 14 people trained up to get stuck into the first phase of the eco-sanctuary development – removing as many introduced pest animals and plants as possible – with two of the first-year trainee cadets progressing to become junior pest management/monitoring workers,” Allan said.

A baseline environmental and cultural monitoring programme would run alongside the pest control work to assess and measure the outcomes.

“This is an exciting project for the local community and I will be watching its progress with considerable interest,” Allan said.

Uenuku is nearing the end of Treaty of Waitangi settlement negotiations with the Crown and could sign off on a Deed of Settlement as early as April.