A Ngāti Rangi leader says housing is a top priority for the central North Island iwi. 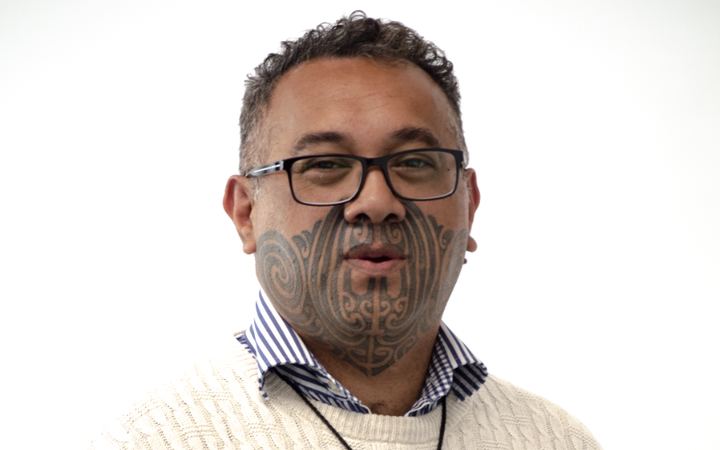 Whetu Moataane, who chairs the tribe’s three main entities, said the iwi is focusing on developing housing opportunities and collaborations in the Ruapehu area.

“Housing is on the top of our priority list. As part of our settlement we have an arrangement with the New Zealand Defence Force out at Waiouru to build 50 homes. That project we’re still working on with NZDF.

“We’re also in discussions around what housing opportunities look like for our people here at home. I can’t share too much about it because it’s really in its infant stages but I can reassure that we are having those discussions, looking for the best opportunity for our people.”

Moataane’s appointment as chairperson of Te Tōtarahoe o Paerangi and Ngā Waihua o Paerangi was announced by the iwi this month. He has also chaired the iwi rūnanga Te Kāhui o Paerangi for the past three years.

Moataane said the iwi has a big work programme ahead of it, including following up on opportunities arising from the tribe’s 2019 Treaty settlement and ongoing Covid-19 work as part of the Ranga Tupua iwi collective’s local response.

“There’s a lot of work to be done. Making sure that we assist our people with their aspirations is one of our priorities,” Moataane said.

“The other space we’re working on is relationship building with government and Crown agencies. We’ll be knocking on ministers’ doors to continue those conversations around some of the provisions in our Deed [of Settlement].”

He said the tribe’s commercial entity Te Kumete will also be busy in the year ahead.

“Over the past 12 months we’ve put a lot of planning in place and now it’s implementing those plans.

“We also want to continue the conversation with our whanaunga Uenuku around some collaborative approaches here at home,” Moataane said.

Previous: Six stand for seats on Whanganui board of one of country's biggest farmers Next: Up to 33 unvaccinated Whanganui DHB workers could lose jobs Back to all news