Up to 33 unvaccinated Whanganui DHB workers could lose jobs

Up to 33 health workers employed by Whanganui District Health Board will be stood down on pay and may lose their jobs because they have not been vaccinated against Covid-19. 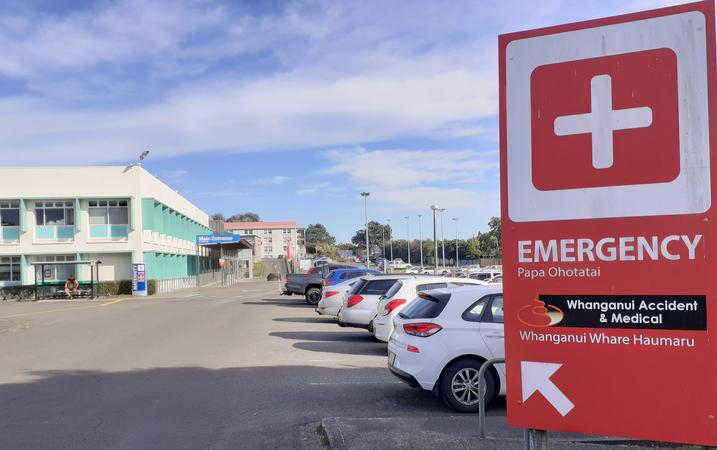 Acting DHB chief executive Graham Dyer said the final figure would be lower once the number of those on leave is factored in. He said contingency plans were in place to fill workforce gaps and he did not expect a significant impact on DHB services.

“We are aware of 33 staff who do not have vaccinations, that’s out of over 1200 staff. The percentages are reasonably low,” Dyer said.

“It’s a mixture of Allied Health, midwifery, nursing, healthcare assistants and other staff. Under the health order, they are not permitted to work onsite so they will be stood down while we work through with each of them what the options are.

“We never want to lose any staff but it could result in the loss of a role.”

Dyer said of the 33 staff who did not receive their first vaccination by 16 November, as required by the government’s Covid-19 Public Health Response (Vaccinations) Order 2021, some were on parental or sick leave, or away for other reasons, and were not affected by the Order. The exact numbers would be confirmed in the next few days.

Dyer said the virus was expected to find its way to Whanganui and extensive planning was underway to prepare.

“If we look around us there’s Covid in Taranaki, Waikato, the Lakes area, Wairarapa, Woodville – it is travelling down the country. It would be naive to think that we’re not going to have Covid here in the community.”

Whanganui Hospital had only six critical care beds and three ventilators. But Dyer said, although a surge in cases was likely, fewer of those infected would be hospitalised as vaccination rates climbed and would instead be supported in Self-Isolation and Quarantine (SIQ).

“The best line of defence is immunisation against Covid. People are about 30 times less likely to end up in hospital if they’ve been vaccinated,” Dyer said.

“If we look at the Auckland numbers, they’ve got about 90 people in hospital as a result of Covid and that’s out of a population of over 1.5 million. We’ve got a population of about 70,000 so in the same proportions, we’d be expecting a maximum of about seven or eight people at any one time.

“The environment has changed quite a lot from what it was two, three, six months ago where we were looking at somebody who’s positive with Covid going into an MIQ facility or into a hospital. The approach now is far more supporting people to be independent in their own homes.

“At the same time we’re working as hard as we can to improve the vaccination rate because that is the best way of keeping our people well.”

Dyer warned, however, that while those numbers would not overwhelm the hospital, it would mean diverting resources to care for Covid-19 cases, which would have a negative impact on normal planned care.

He said the three refrigerated shipping containers hired by the DHB to become makeshift morgues in a worst-case scenario had been removed.