The Ranga Tupua iwi collective will use millions of dollars of government funding to send mobile units into isolated, rural and vulnerable communities to help them prepare for Covid-19. 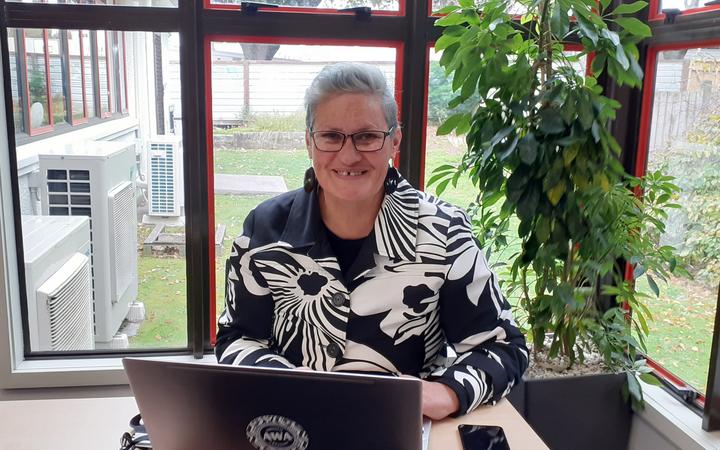 The collective of Rangitīkei, central plateau, South Taranaki and Whanganui iwi secured $2.8 million in funding provided by the government to lift vaccination rates in Māori communities.

“For some parts of our communities there’s a long way to go. We want to get out there amongst the people and just understand … is it that they need more information, is it that they’re still waiting to see about its effectiveness, or is it that they’ve just made a decision not to?” Tuaine said.

“For that 40 percent in some communities, we need to understand what that looks like.”

Unless high rates of vaccination were achieved, local communities would be vulnerable to the spread of the virus as people begin moving through the country under the new traffic light framework, she said.

“This is a short window to get up and go hard, really, across our communities, engaging in spaces that we haven’t been before, hopefully to see whether we can encourage more people to become vaccinated, support them in their decisions and understand what else could we be doing for those who have chosen not to [be vaccinated].”

The government money would fund four mobile units across the region, working with the area’s three district health boards and iwi health providers who already ran vaccination clinics but had not been resourced for an “intensive mobilisation” of this kind, Tuaine said.

Teams of six or seven people will be based in Rangitīkei with local iwi Ngāti Apa, Waimarino with Ngāti Rangi, and Whanganui/South Taranaki covering the city, river communities and into the Ngā Rauru area.

The units will be equipped with clinicians, an administrator and whānau kaimahi.

“Where there’s a greater need, we can move those resources to support that need if that arises,” Tuaine said.

“That’s the beauty of the Te Ranga Tupua collective. It’s all of the iwi around this region coming together and bringing their efforts to support where the need might be the most.”

The funding will also support the collective with isolation planning, testing regimes and social service planning.

Previous: Up to 33 unvaccinated Whanganui DHB workers could lose jobs Next: Covid-19: Iwi collective urges whānau to prepare to be frontline carers Back to all news