Iwi partner with council to tackle climate change head on

The second meeting of the Horizons Regional Council’s Climate Action Joint Committee this week has been hailed as a milestone in the council’s response to climate change and its partnership with iwi. 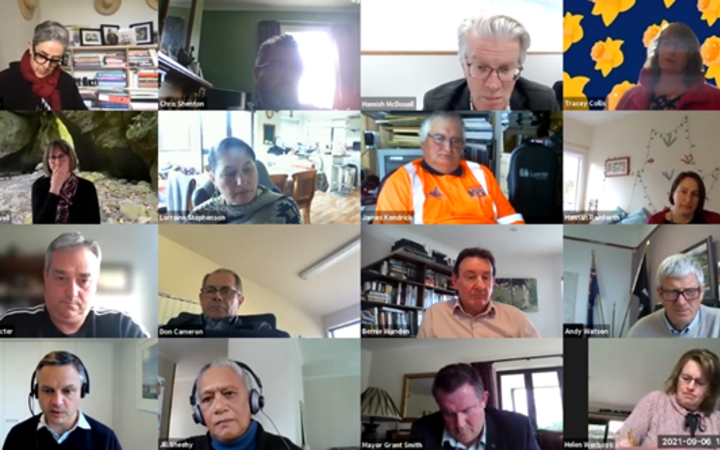 The meeting was the first time tangata whenua representatives with voting rights have been formally appointed to any Horizons committee. The meeting also appointed Dr Huhana Smith to join Horizons chair Rachel Keedwell as co-chair.

The Climate Action Joint Committee includes seven tangata whenua members, seven territorial authority members, and the mayor of each of the region’s city and district councils.

Horizons chair Rachel Keedwell said the co-governance framework, with a co-chair from iwi and tangata whenua at the table, was a step forward and a first for Horizons council. Their input would enrich deliberations and improve decision making, she said.

“It’s fantastic to have them at the table and to have Dr Smith as my fellow co-chair,” Keedwell said.

“Their input will be bringing a welcome perspective, where we can complement central government decisions with the knowledge of tangata whenua, our local communities and councils to ensure our response reflects our region’s needs.

“One of the values of having iwi members sitting around the table is they’re going to put a bit of tension in the system because the councils in our region are at varying stages, understandably, of addressing climate change risk.

“As Huhana Smith says, iwi are feeling impatient. They want to see this action taken because we know the inequities that exist between Māori and non-Māori are only going to be exacerbated by climate change. So there’s that voice around the table saying ‘yes, I know it’s expensive’ or ‘yes, I know you haven’t budgeted for it but we need to get onto this now’.”

Keedwell said tangata whenua appointments were made by Horizons on the recommendation of iwi leaders, taking into consideration their skills, attributes or knowledge that would assist the work of the committee.

“It is also where the development of these climate change objectives for the region will be informed, where information is shared, to facilitate collaborative action to reduce greenhouse gas emissions and prepare vulnerable areas across the rohe for climate change impacts,” Smith said.