A Ruapehu District councillor says efforts will continue to put in place a plan for Three Waters reforms that protect property rights and community voice. 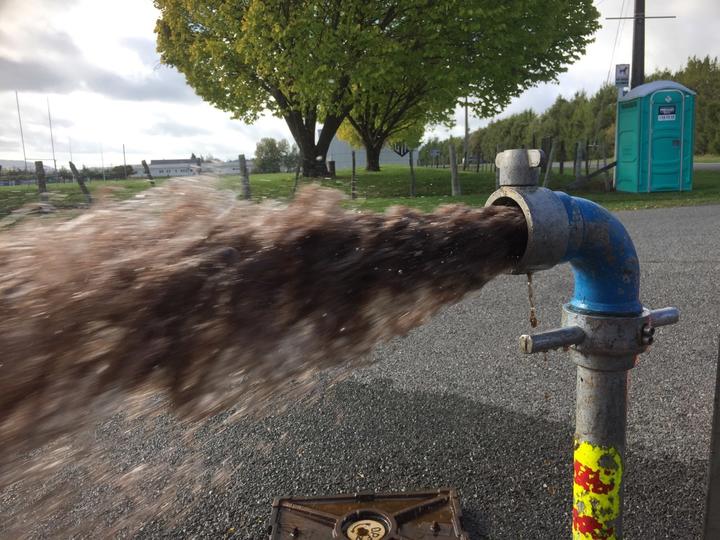 C4LD has put forward its own proposal for reform while the local government association of councils, Local Government New Zealand (LGNZ), works with the government to support its Three Waters Reform Programme.

“It’s a pig with lipstick. The reforms as they are, are a bad idea,” he said.

“The recommendations from the working group, although they are an improvement, they’re just minor improvements on a bad idea, so it’s lipstick on a pig.”

Water infrastructure, such as pipes, reservoirs and treatment plants, is currently owned by 67 councils which deliver storm, waste and drinking water services to their ratepayers.

The government said on Friday each council would now have shares in the four massive entities that will take over water networks and service delivery. This would confirm an ownership stake for councils, ministers said.

“It’s an absolute nonsense. They’re called non-financial shares. With property and ownership comes rights and those rights are being extinguished.

“To say that the council still have ownership is government spin because at the moment we have 100 percent control over those assets and the people have a direct line of sight to those assets. We’re going to lose that.

“That links into the co-governance model in that you’re taking away assets from one group of people and giving it to another group of people to manage on their behalf, without the mandate from the people.”

The government proposal embeds 50-50 co-governance for mana whenua and local councils in the Regional Representation Groups that will oversee the four new water entities, including appointing board members.

Doyle said ownership and co-governance were burning issues raised by Ruapehu councillors but protecting local voice was the biggest concern.

Along with the Whanganui, south Taranaki and Rangitīkei districts, the Ruapehu district falls into the proposed Entity B.

“This new Area Entity B is going to have a population of over one million people and there are going to be either six or seven council reps on the governance board. In an organisation of a million people, little old Ruapehu with 12,000 population – our voice will not be heard,” Doyle said.

“We are really fearful that we’re going to be at the bottom of the food chain. Basically, you’ve got zero influence being a small council.”

Doyle said nobody disagrees that water networks need improvement – the question was how that would be funded. 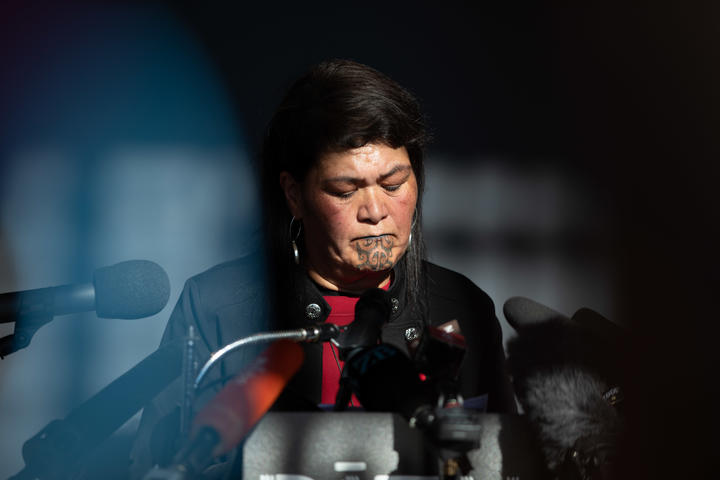 He said through the water services bill the government had lifted water standards to a level councils could not afford, and local authorities would need grants or subsidies to upgrade those services.

C4LD preferred a model in which the government provided a regulatory envelope to fund council-controlled water organisations, Doyle said.

C4LD Chair and Manawatū District mayor Helen Worboys said the C4LD model showed how balance sheet separation and the efficiencies of collaboration could be delivered while protecting local voice and community property rights.

“While we’re disappointed in this initial version of the legislation, we’re committed to working to get a better model in place that works for everyone,” Worboys said.

“We’d urge everyone to get in touch with their local MPs to ensure they know what you think about this plan, and we’ll be encouraging significant local participation in the select committee process.”

Previous: Iwi seeks input into NZ history curriculum Next: Australia looks to learn from Whanganui river personhood Back to all news