Seven mayors, the regional council chair and seven tangata whenua representatives are setting up a working group to develop a regional climate action plan for Whanganui-Manawatū. 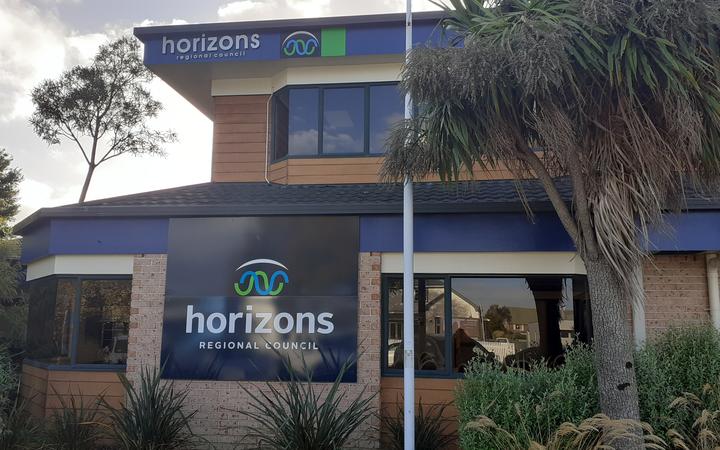 The 15 members of Horizons Regional Council’s Climate Action Joint Committee will task the working group with reporting back to them in March on key objectives and issues to be addressed on a regional scale.

The working party will then be expected to present a full climate action plan by the end of 2022.

“Planning needs to consider how we reduce emissions of greenhouse gases in order to reduce the severity of climate change, how we adapt to the impacts of a changing climate, and how we manage the process of change so that costs fall fairly and to minimise unintended consequences,” she said.

“The Joint Committee have agreed to form a working group consisting of committee members, mana whenua and council staff to progress the development of a regional climate action plan.

“Each council will need to work closely with iwi and hapū to identify priorities in their district to ensure key issues facing communities across our region are tackled effectively.”

Smith said of the eight territorial authorities in the region, only one – Whanganui District Council – has a climate strategy.

She said Whanganui Mayor Hamish McDouall and others across the districts had put their hands up to be part of the working group.

“Once we consolidate a working party of key participants from across the different rohe, we’re going to have quite a powerful force of people putting their energies toward that larger-scale action plan.

“It’s exciting stuff. It’s kind of frightening at the same time, too. But [we need to] make the changes that need to be seen on the whenua in order to protect our vulnerable economies and our vulnerable people from the impacts.

“The more we get active and do this in a cohesive, co-designed, co-developed way, the better – using the co-intelligence that comes from lots of different knowledge systems, but really premising our mahi on mātauranga Māori, kōrero tuku iho and local knowledge of place, because the people on the ground know the whenua best.”

Smith said the tangata whenua representatives had been called to the table by their iwi and hapū to help councils deal with the likely impacts of climate change within each rohe.

“We’ve all been delegated across the rohe. Each of us has taken on a district council and we will be working with and liaising closely with our people on the ground, and then also with the councils, and really manifesting some action planning.

“How are we going to adapt and change? Kawe e kōrero anake – this is not just talk about it alone, this is do it. So I’m excited there are a formidable group of Māori leaders who are thinkers and doers, they are the kaimahi and they are really being proactive to make some change.”

Smith said the Climate Action Joint Committee had been slow to kick off due to pandemic restrictions but would set some milestones when they meet face-to-face in November.

“We just need to get together in the same room. Once we have the opportunity to meet kanohi kitea as a working party, then we’ll really be able to set some pou in the ground.”

Smith heads Massey University’s Whiti o Rehua School of Art in Wellington and was previously senior curator Māori at Te Papa. She also works on environmental projects to address climate change issues on coastal land for her own hapū Ngāti Tūkorehe in the Kuku-Ōhau area of Horowhenua.

“Ngāti Tūkorehe have been working in water health and revitalisation, wetland systems and waterways and awa. We’ve been proactively making changes on the ground for 21 years now,” Smith said.

“We’ve been developing coincidental climate change adaption strategies – assessing the risk to our tribal farm, for example. Currently, we’re also working on implementable plans for that rohe which includes enhancing taonga species via sedimentation ponding systems that will go back into the lower reaches of the Ōhau river, and that, in a way, helps cope with the more water we’re going to see.