Ruapehu District councillors are to hold a workshop on karakia to help decide whether to open meetings with karakia or any other form of prayer or acknowledgement. 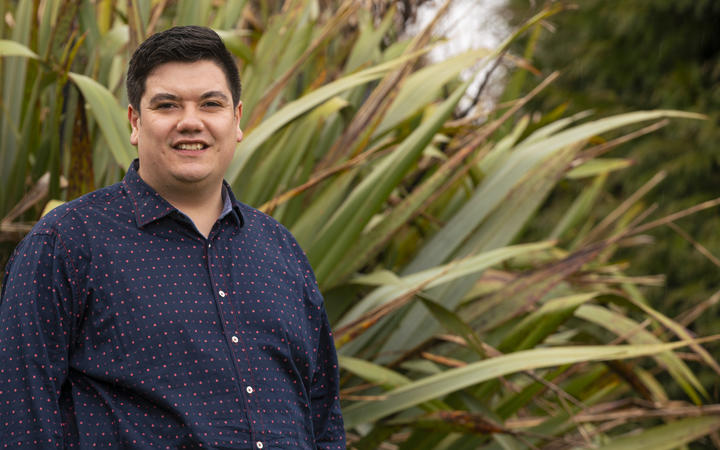 Elijah Pue says karakia have ceased until a workshop on karakia and discussion with councillors on how meetings should be opened Photo: Supplied / LDR

The council is to take up an offer from Waimarino iwi leader Che Wilson to run the workshop after a councillor walked out in May in protest at the use of a 12-second karakia to open a meeting.

Councillor Elijah Pue had been opening hui for several months with Wilson’s karakia Tēnei Te Pō, following an invitation to do so from Mayor Don Cameron.

He says karakia have now ceased until the workshop and further discussion with councillors on how council meetings should be opened.

“I understand we’re just waiting to programme that workshop and discussion in,” Pue said. “I don’t think peoples’ issue around the council table was the karakia itself. It was more that it just started to happen without us having the discussion first.

“Everyone’s kind of on the same page – that the conversation needs to be had around, one, whether or not we should have karakia, and two, what type of karakia that should be.

“There are a lot of people both on council and in the public who don’t believe in God or praying or higher beings, and I respect everyone’s choice to choose who they pray or might not pray to.”

In May, councillor Adie Doyle walked out before the opening karakia, saying he was uncomfortable with opening a public meeting with any formal system of belief, whether it was “a karakia, a Hail Mary or an Our Father”. He told Awa FM that he would prefer politics and religion did not mix. 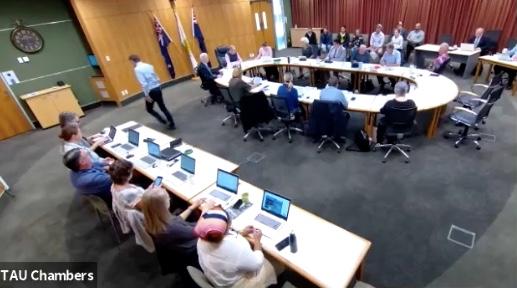 Ruapehu District Council agendas do not include an opening prayer or karakia.

Pue described Tēnei Te Pō as more of a reflection than a prayer, and a traditional acknowledgement of the natural world.

“It’s a protective enchantment, I suppose – it asks the mountain, Ruapehu, to give us guidance and strength to get on with the mahi we have in front of us, for the betterment of our community.”

It did not reflect any particular religion but was more about pausing to reflect and prepare mentally, emotionally, physically and spiritually for the work ahead.

Pue said the English translation of the karakia included the word ‘divinity’, which appeared to be “something people are getting caught up on”.

“It may be that a special karakia could be written for the council that is cognisant of everyone’s belief or non-belief – a karakia that says the things people are comfortable with.”

Pue said the issue had gone off the radar because of urgent work that included Māori wards, representation arrangements and the possible re-purposing of the Ruapehu District Māori Council. But he understood the mayor was looking at scheduling a time for the workshop.

The words of the karakia Tēnei Te Pō, with a translation in English, are as follows:

Aspiring to the heavens

United and ready to progress the purpose of coming together