Iwi leader Ken Mair is calling for an independent investigation into what he describes as “disgraceful” use of police force against Māori. 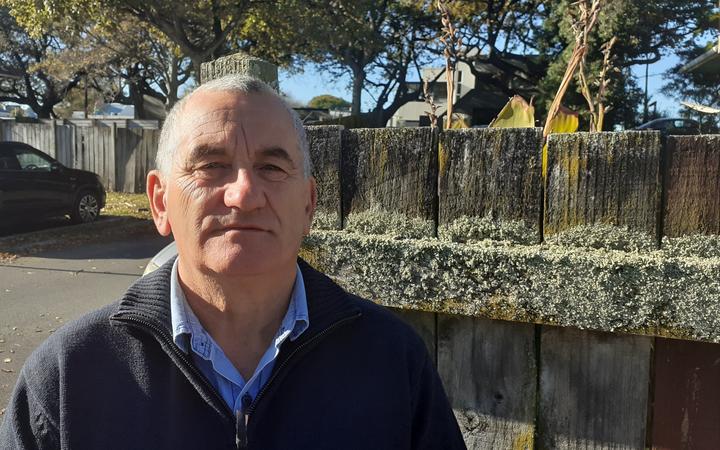 Māori made up more than 70 percent of those on the receiving end of police force in the Whanganui policing district in 2020, according to information released by police under the Official Information Act.

Mair said the numbers were ‘shocking’.

“Police call it unconscious bias. I call it for what it is, it’s just systemic racism. We need to get in behind those stats and find out what’s actually going on.”

The information shows that police used tactical options – including firearms, tasers, batons and pepper spray – 173 times in the Whanganui policing district in 2020. Of those 173 incidents, a tactical option was used against Māori 123 times.

Police presented firearms toward nine people in 2020, all of them Māori, and presented tasers to 27 people, 23 of those Māori.

Whanganui District Police Area Commander Inspector Nigel Allan has acknowledged that unconscious bias exists among police. He said working in partnership with iwi and community was essential to change outcomes.

Mair is calling for further discussions at marae, hapū and iwi level about an independent local investigation led by iwi and the wider community, in consultation with police.

He said the statistics show that initial iwi discussions with police and Crown agencies need to progress urgently on overhauling the justice system.

“Police, judges, they’re looking for another way to work through some of these horrific stats. We don’t want any changes to be superficial. They have to understand that their behaviour, their attitude, their system has to change dramatically and we don’t want to tinker around the edges.”

Mair says a concept document is already being circulated among hapū and iwi about a whānau-centric, collective, community approach. Once finalised, the document would be put to “all agencies and entities, whether it’s police, courts, Oranga Tamariki or the council”.

Previous: Whanganui misses out on Māori wards Next: Marae bridge digital divide through nationwide connectivity scheme Back to all news