Whanganui misses out on Māori wards

Whanganui has lost the opportunity to introduce Māori wards at next year’s local body elections but Mayor Hamish McDouall says iwi may get seats this year on key council committees. 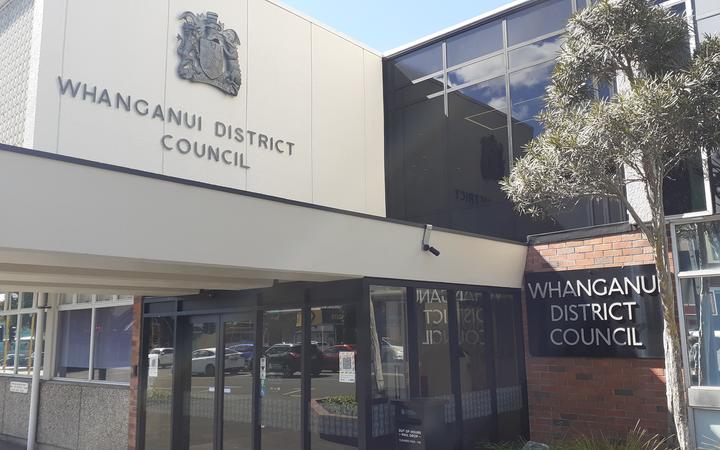 “That’s fair criticism. I think in retrospect I should have written to Ngā Rauru and Ngāti Apa and formally asked for their feedback, and I think the really important thing that has come out of this is that our relationship, with those two iwi in particular, is not always as regular and deep as the relationships we have with Whanganui iwi and that again is at council’s feet to resolve.”

After iwi leaders contacted the mayor, an eleventh-hour meeting of the council was considered late on 21 May – the deadline for decisions to introduce Māori wards in 2022. But the meeting could not happen due to council standing orders requiring 24 hours’ notice.

McDouall said Māori wards would be back on the table in good time for the 2025 elections.

“After the local body elections next year, there’s an opportunity and this is something that we have to do.

“It’s hardwired for us to consider Māori wards at that point. We’ve got a good 18 months to go through and consult properly rather than abruptly to get feedback, because it’s not a simple question of Māori wards or not. There are complexities within that and they need to be articulated well.”

McDouall said in the meantime he would start discussions in July about reforming three standing committees of council to include iwi representation with full voting rights. A discussion would have to happen about how iwi representatives will be selected.

The three committees are strategy and finance, property and community services, and infrastructure, climate change and emergency management.

McDouall said the voice of tangata whenua was particularly important in decision-making around matters such as the Three Waters reforms, ownership of water assets and the future for local government.

Previous: Covid-19: Whanganui to start vaccinations for Māori and Pasifika over-50s Next: Police stats show 'systemic racism' – iwi leader Back to all news