Iwi representatives will be appointed with full voting rights to a new committee formed by the Whanganui-Manawatū Regional Council, Horizons. 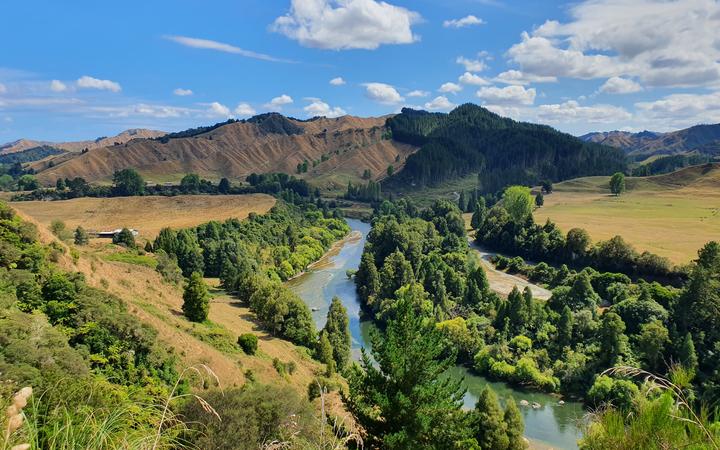 Horizons has called together the region’s mayors and Māori representatives to collaborate on a regional response to climate change.

The group met this week and formed the Climate Action Joint Committee, to be chaired by Horizons chair Rachel Keedwell. The committee will focus on mitigation and adaptation to climate change.

The approach is a first for Horizons and is the first time iwi representatives will be formally appointed to any Horizons committee and have full voting rights.

Tangata whenua representatives will be appointed by the committee based on recommendations from iwi leaders and considering the skills, attributes, or knowledge that can assist the work.

Councillor Keedwell said the committee will use scientific evidence and mātauranga Māori to achieve climate change mitigation and adaptation.

“This committee gives regional leaders the chance to create a genuine and enduring partnership between iwi, central government, and local government. This will be integral to making real change,” Cr Keedwell said.

Councils across the Whanganui-Manawatu region were already working to make a positive impact on the environment and build resilience to climate change, Cr Keedwell said. This included projects like the Sustainable Land Use Initiative to decrease erosion in hill country and helping to reduce sediment loads in rivers.

“The purpose of the activity is to identify risks associated with climate change, ensure the transition to a low-emissions economy where lifestyle is supported and barriers are removed, and communities, councils, and government work together effectively,” Cr Keedwell said.

“This new activity provides the opportunity to have a dedicated workstream with the direct purpose of adapting to and mitigating climate change effects.”

The Climate Action Joint Committee will meet at least twice per year with the next meeting in September.