Half the general practitioners in Whanganui plan to retire within five years, sparking a search for new doctors for the region. 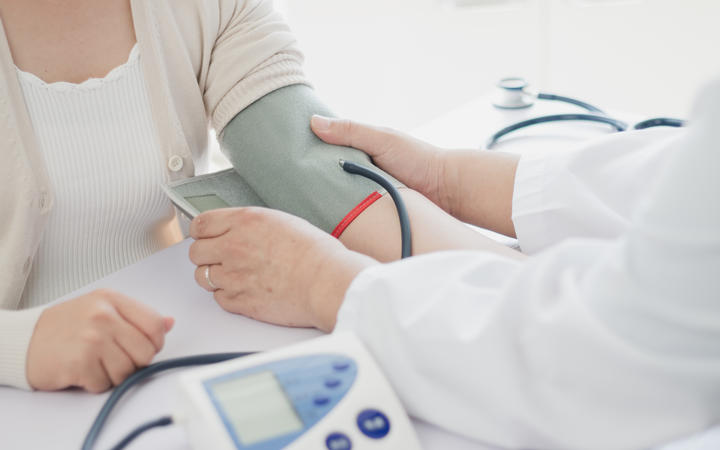 Whanganui Regional Health Network said it was dealing with a projected shortage of GPs in Whanganui.

In the latest portrait of the GP workforce by the Royal New Zealand College of General Practitioners, 50 percent of the local GPs who responded said they would retire within five years.

The survey showed only 4 percent of GPs are Māori – a statistic the College of GPs described as “unacceptable”.

The health system was rife with disadvantage for indigenous people, Mackie said.

“This requires us to rethink how we support trainee Māori doctors as they’re coming through their training and understanding where their preference is, particularly for general practice, offer them experience at various levels of their training and to nurture them in their community of choice.

“There’s quite a lot of work going on with that. We realise we actually have to do better,” MacDonald said.

The College of GPS said New Zealand was a long way off population parity for indigenous people, but policies encouraging more Māori students into medical school programmes, like those at the University of Otago, had helped increase the numbers of Māori graduate doctors.

Previous: $20m option on cards to replace Whanganui Velodrome Next: 'Something really special' – community-based service for at-risk mothers Back to all news