A Whanganui iwi leader says the government’s decision to ease Covid-19 measures at this time is a disgrace and shocking.

He is warning Māori to stay vigilant against Omicron and prepare for more to come. 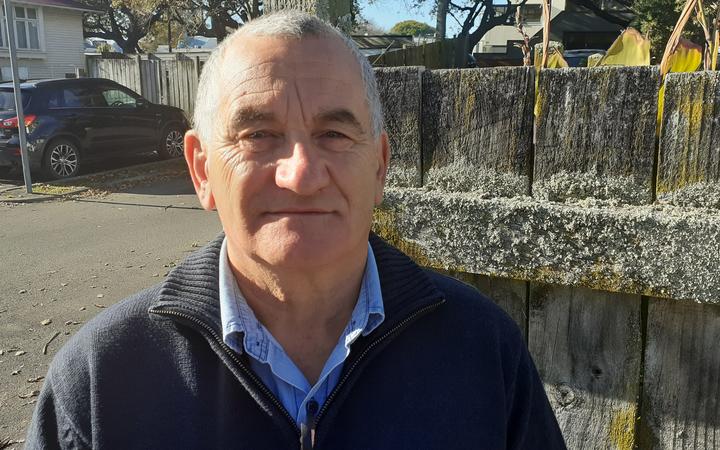 Tūpoho chair Ken Mair says Māori must continue to be extremely careful and take precautions against Covid-19, despite the government’s new strategy to begin living with the virus.

Yesterday, Prime Minister Jacinda Ardern said gathering limits would ease before the weekend, with no limit for outside venues and gatherings of up to 200 allowed inside.

Vaccine passes and scanning would no longer be needed from 4 April, and mandates would be scrapped for all except those in the health and aged care sectors, Corrections and at the border.

But Mair said the country was far from out of the woods, as shown by the number of daily Covid-19 cases being reported.

“It just seems crazy that the government are putting in place this strategy right now, at the worst time in regard to the high numbers of Omicron within our community. It’s extremely dangerous,” Mair said.

“Where’s the Māori lens over this? Certainly, within our community there are hundreds [of cases] and there are a number in hospital.

“I just can’t understand a strategy where there hasn’t been any real analysis with substance in regard to the impact upon iwi, hapū and Māori, noting that we’re an extremely vulnerable community in the context of respiratory and asthma ailments.”

Mair said he understood some Māori leaders had been in discussion with the government and had made recommendations for the new strategy, but it appeared they had been ignored.

“I’ve been deeply concerned over the last couple of months where there doesn’t appear to be a strong Māori voice coming through or anything that might indicate that the government have a clear understanding of the ramifications of their decision around the Covid strategy.

“This is a classic example – decisions being made right in the midst of cases going up, new variants around the corner, without understanding the impact and implications for Māori. I just think that’s a disgrace and shocking.”

Mair said he thought the strategy had been politicised, with Labour’s polling and political pressure the key factors.

“What motivates you to put in place an extremely dangerous strategy? You can only assume the motivation’s around political expediency and the impact upon economic wellbeing, without having the health lens driving your decision making.

“The decisions by the prime minister and the government clearly have not taken into account the real vulnerability of Māori, and I think Māori, iwi and hapū have to be extremely careful in this precarious time.”

Yesterday, the prime minister said restrictions were being eased because it was safe to do so. Mair said this ignored the risk that remained for the vulnerable and sent the wrong message.

“I think because of the government’s strategy, people are saying things like: well, we’re going to get it anyway, it doesn’t matter, let’s get on with it and get back to normality as quickly as possible.

“The problem with those comments, of course, is the vulnerability of our Māori community, hapū and iwi is extremely high.

“I think our community in general is beginning to take a kind of defeatist approach and we should be, I think, extremely careful and vigilant in regard to dealing with this Omicron.

“I have no doubt in my mind there’ll be more variants around the corner and we should always be prepared.”

Previous: Historic site restoration a boost for tribe’s emotional connection to the land Next: Iwi seeks input into NZ history curriculum Back to all news